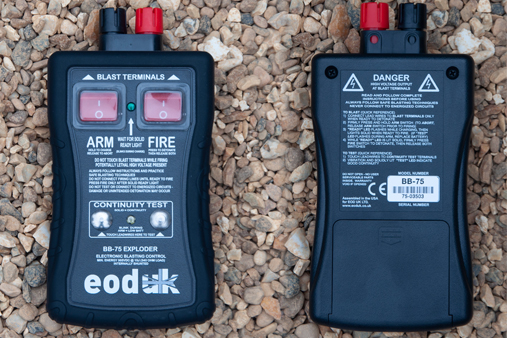 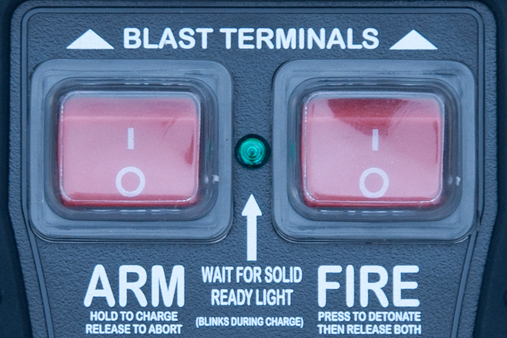 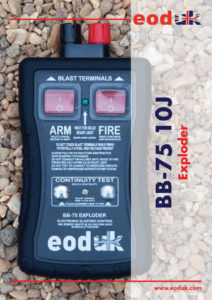 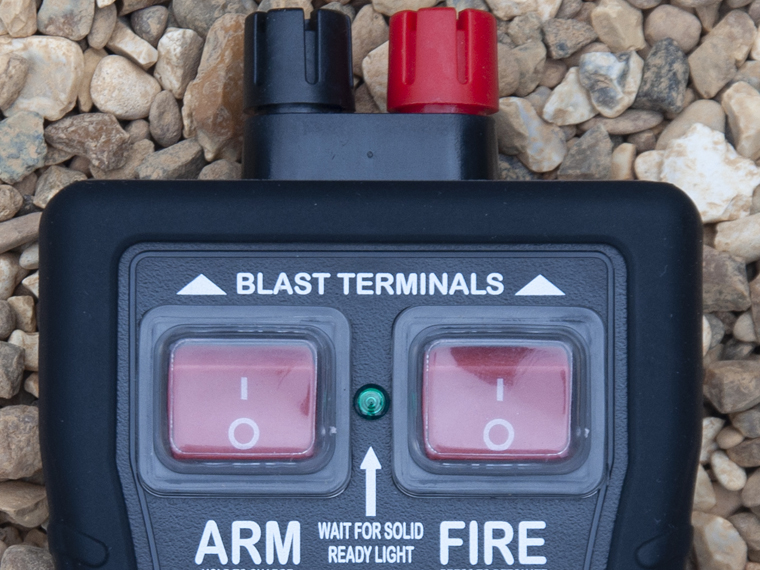 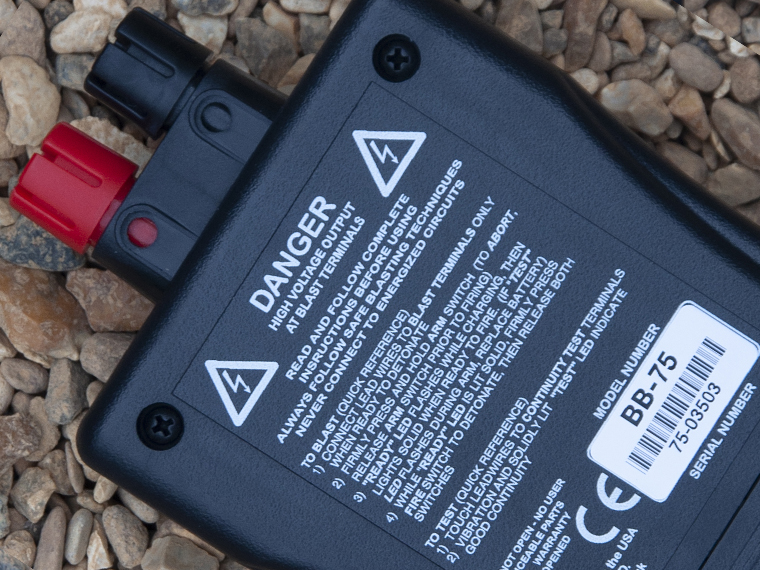 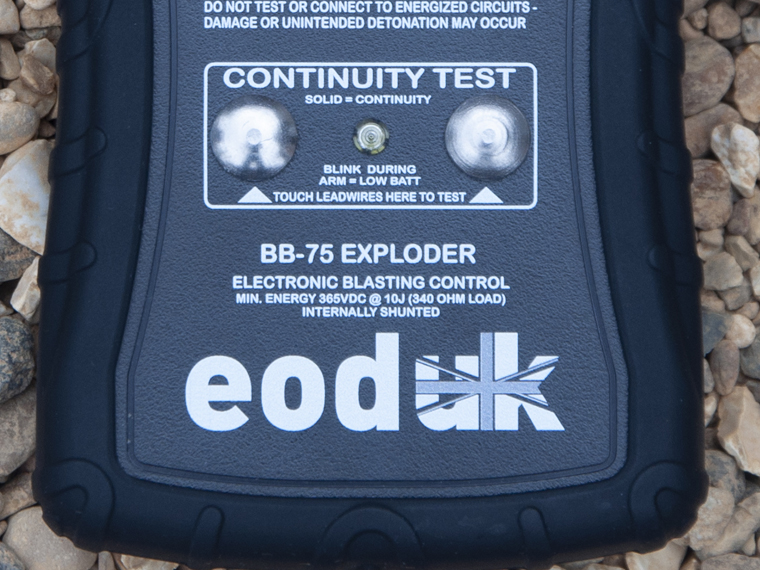 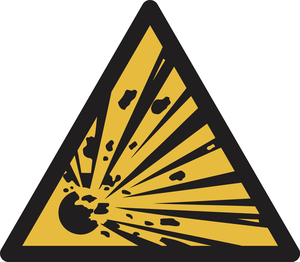 If you want to report the discovery of an object that you suspect could be an item of Unexploded Ordnance (UXO), call 999 and ask for the police.

Do not touch or move the object

You have Successfully Subscribed!